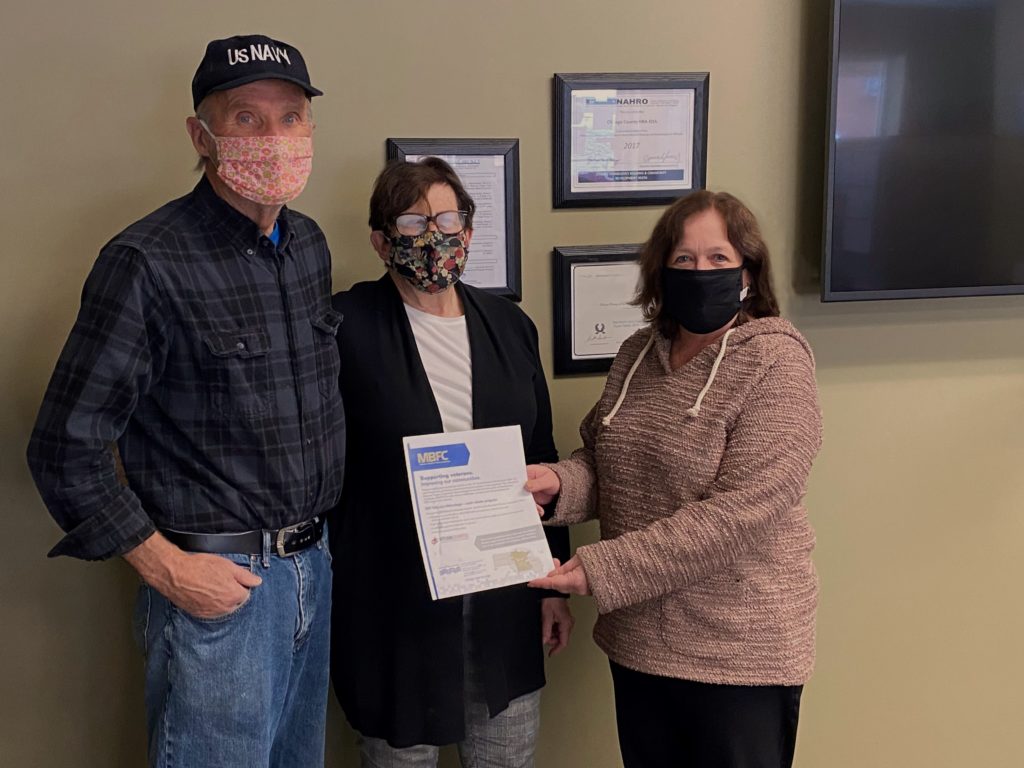 Sunrise Flour Mill started in 2006 and has over 30 varieties of products. They worked with Terry Stein, VP at MBFC, for an SBA 504 loan to purchase equipment. Dan Nygaard of BankVista (and MBFC Board Director) is the Lender on the project. The company started at farmers markets and gained a large following. The Glanvilles sell products online and in stores to customers from all 50 states.

Darrold was a Radioman 3rd Class in the United States Navy from 1961 until 1964. He attended basic training at Great Lake Radio School in Bainbridge, Maryland and worked at Navy Radio Station, Kodiak, Alaska. With various radio experience he used and deciphered Morse Code. He finished serving in the Navy in San Diego with the Squadron Commander, onboard the U.S.S. Jason. During this time he honorably worked along side several World War II Veterans. 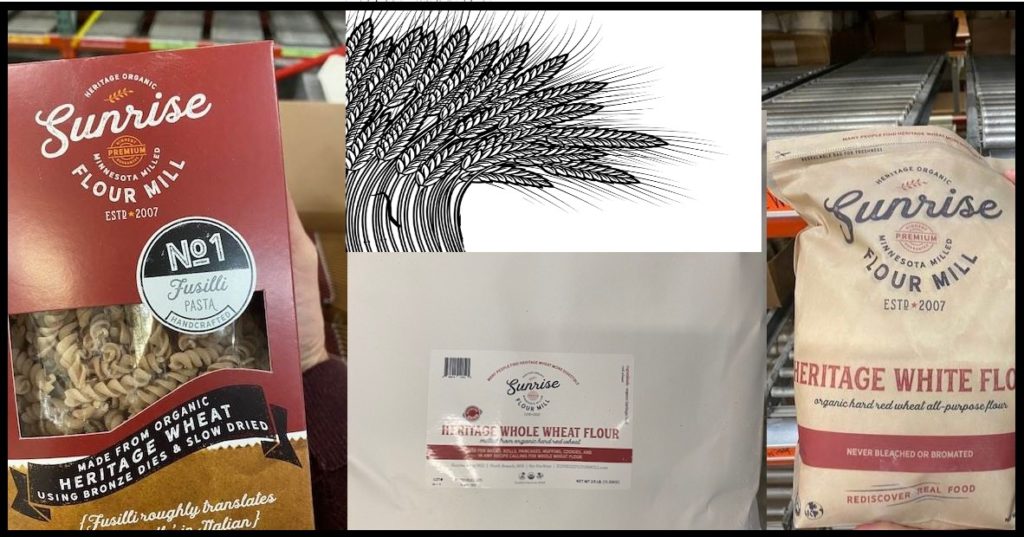